The Philippe Flajolet Lecture Prize for outstanding contributions to analytic combinatorics and analysis of algorithms is awarded every two years by the Analysis of Algorithms (AofA) community that owes its existence to Philippe Flajolet (1 December 1948 - 22 March 2011). 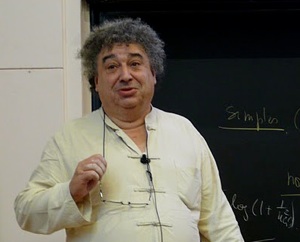 Read more about the life and legacy of Philippe Flajolet:

The prize is named in honor and recognition of the extraordinary accomplishments of the late Philippe Flajolet, who spent most of his scientific life at INRIA, France. Philippe is best known for fundamental advances in mathematical methods for the analysis of algorithms. His research laid the foundation of a subfield of mathematics, now known as analytic combinatorics. Analytic combinatorics is a modern basis for the quantitative study of combinatorial structures (such as words, trees, mappings, and graphs), with applications to the probabilistic study of algorithms that are based on these structures. It also strongly influences research in other scientific domains, such as statistical physics, computational biology, and information theory. Flajolet's work takes the field forward by introducing original approaches in combinatorics based on two types of methods: symbolic and analytic. The symbolic side is based on the automation of decision procedures in combinatorial enumeration to derive characterizations of generating functions. The analytic side treats those functions as functions in the complex plane and leads to precise characterization of limit distributions. Beyond these foundational contributions, Philippe's research opened new avenues in various domains of applied computer science, including streaming algorithms, communication protocols, database access methods, data mining, symbolic manipulation, text-processing algorithms, and random generation.

In selecting the Flajolet-Prize winner, the Committee will pay particular attention to a sustained record of high-impact, seminal contributions to the research areas most directly impacted by the work of Flajolet: the foundations of analysis of algorithms and/or analytic combinatorics. The selection may also be based partly on educational accomplishments and contributions such as fundamental textbooks and high-quality students. The final selection will be approved by the Steering Committee of AofA.


Nominations are accepted in odd-numbered years. The Flajolet Lecture is then presented in the subsequent (even-numbered) year at the International Conference on Probabilistic, Combinatorial and Asymptotic Methods for the Analysis of Algorithms.


The first Flajolet Lecture was presented by Don Knuth, Professor Emeritus of the Art of Computer Programming at Stanford, at the 2014 AofA Conference, Paris, France. 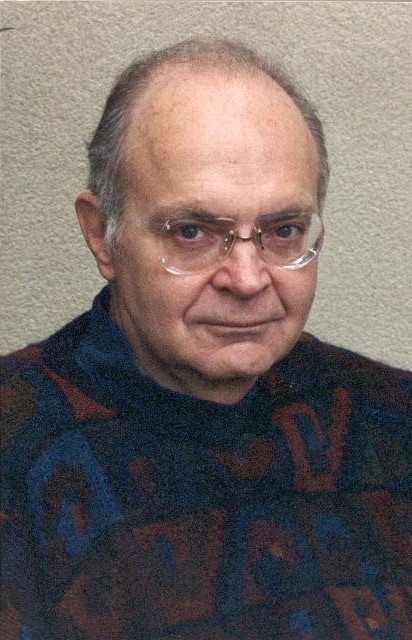 The second Flajolet Lecture was presented by Bob Sedgewick, William O. Baker Professor of Computer Science at Princeton, at the 2016 AofA Conference in Krakow, Poland. 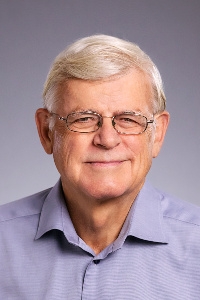 The third Flajolet Lecture was presented by Luc Devroye, James McGill Professor of Computer Science at McGill, at the 2018 AofA Conference in Uppsala, Sweden. 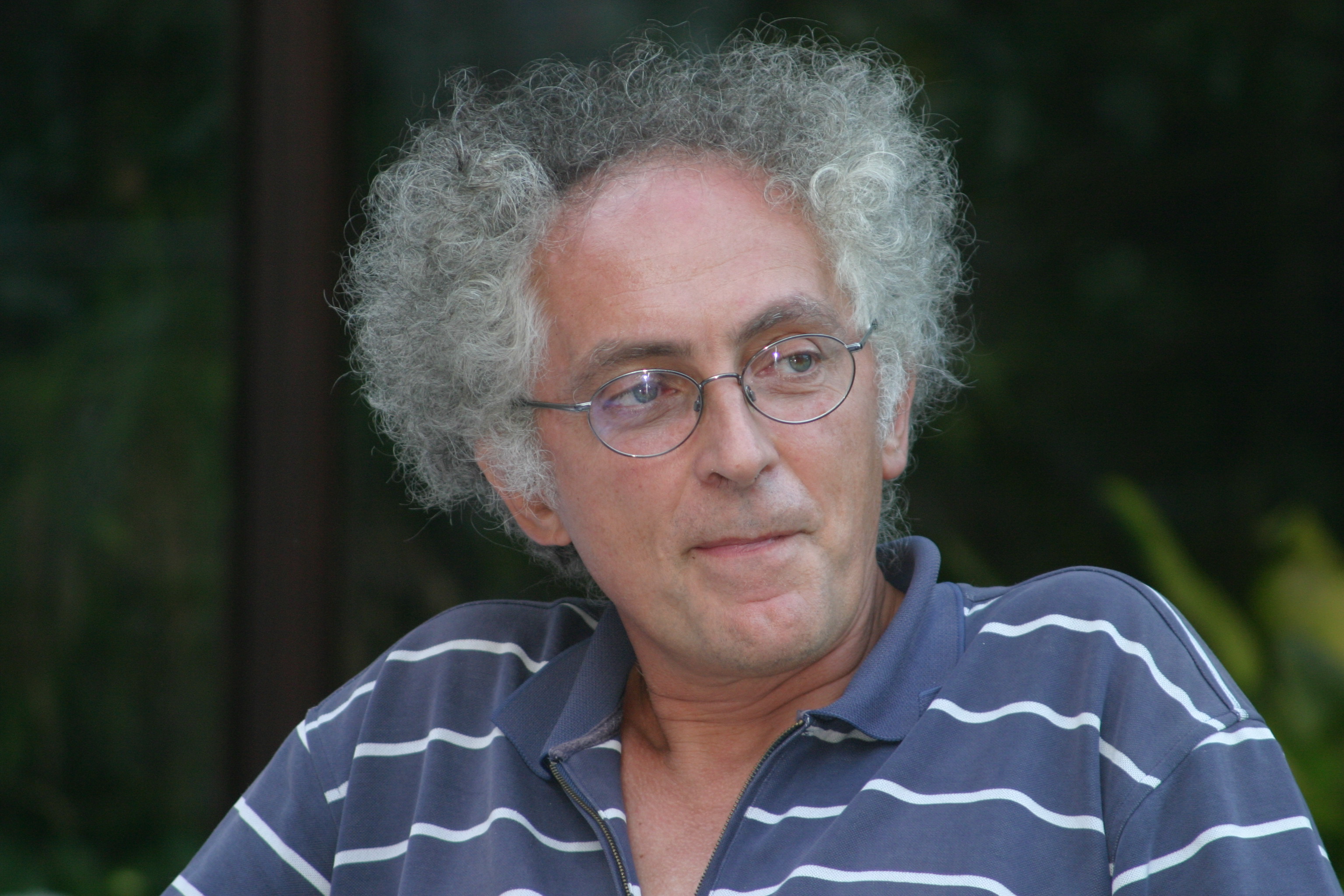 The fourth Flajolet Lecture will be presented by Wojciech Szpankowski, Saul Rosen Distinguished Professor of Computer Sciences and Professor of Electrical and Computer Engineering at Purdue, at the 2020 AofA Conference in Klagenfurt, Austria. 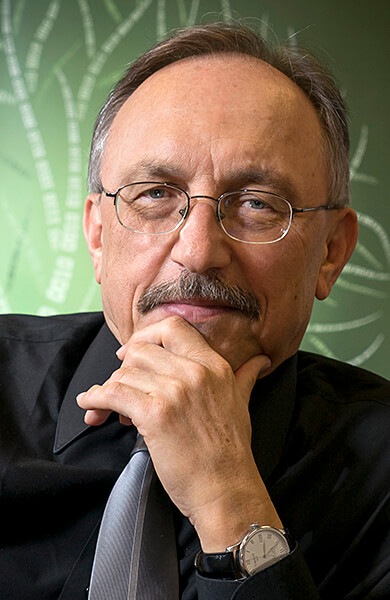 A call for nominations for the fifth Flajolet Prize will be posted here next year.


Any additions, corrections, or other suggestions would be appreciated. Please contact mdw@purdue.edu
Last updated: Friday, June 27, 2019